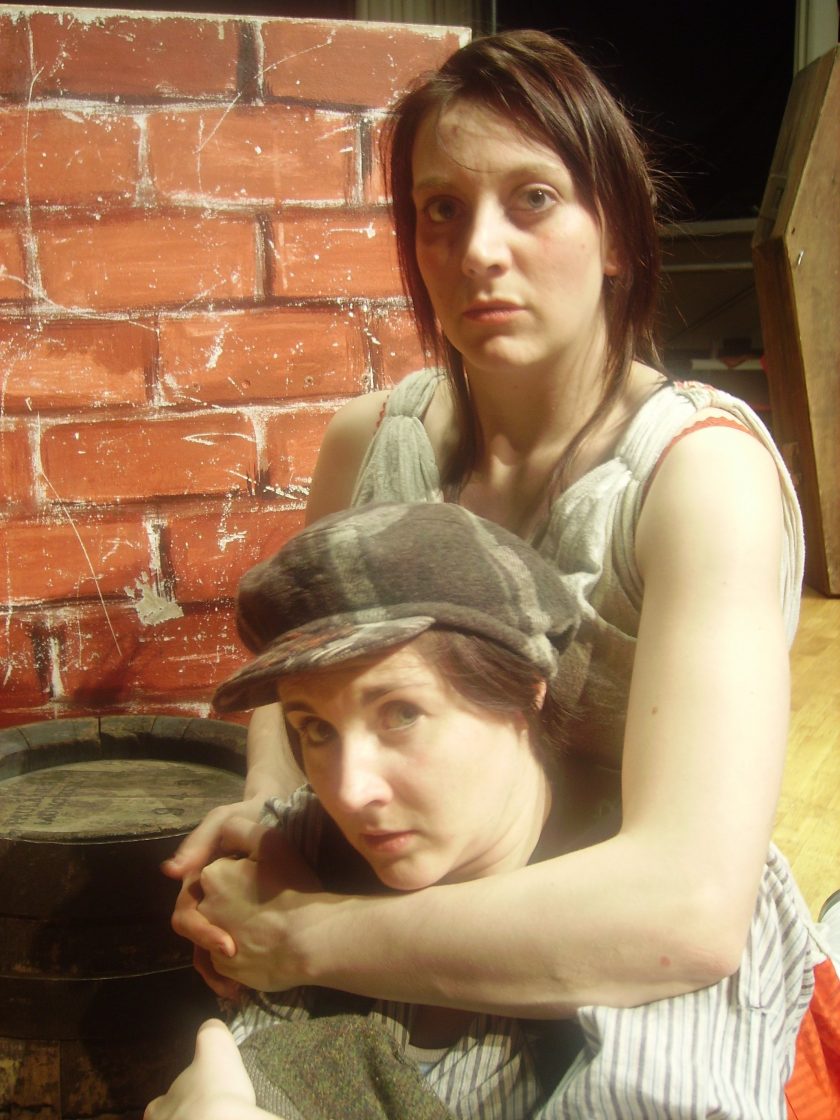 In englischer Sprache!
Inhalt
“Oliver Twist” has been described as the first modern novel. It is one of the few novels whose characters have entered into modern myth – Fagin, Bill, Nancy and the Artful Dodger can claim to be some of the best known literary creations outside of Shakespeare. The enormous energy of these characters and the full bloodied portrait of the first modern urban nightmare, London, make the story not only exciting and dramatic, but also truly contemporary. The themes and social issues raised by Dickens are as relevant today as they were when the novel was published over one hundred and sixty years ago. The central theme is the link between poverty and crime. Beyond that it explores the way society treats its weakest members. Dickens' style is highly theatrical, switching between the almost documentary to the comic, from action-packed narrative to emotional drama and indeed he himself gave dramatic readings of much of OLIVER TWIST to huge audiences in Britain and the USA. TNT sweep away the sentimentality of so many versions and present the story through the eyes of Fagin as he stands on the gallows awaiting execution. The story is his last attempt at justifying his life of crime.

The audience too must answer if he was indeed at fault. Is he a criminal or a victim? Does he care for his boy thieves or does he exploit them? In addition to powerful drama, comedy and fast moving action , the production has been highly praised for its capella score by the composer Thomas Johnson whose many productions for the company include “A CHRISTMAS CAROL”, “KING LEAR” and the award winning “HAMLET”. The action is developed through integrated song, using complex and exciting five part harmony. As in Dickens own work, comedy plays an important role. The director of TNT is Paul Stebbings, known for his work with THE AMERICAN DRAMA GROUP EUROPE and TNT theatre. Recent productions include “THE LIFE & DEATH OF MARTIN LUTHER KING”, “FRANKENSTEIN”, “THE TAMING OF THE SHREW” and “THE TEMPEST”. This production of “OLIVER TWIST” will tour from Estonia to Spain and Scandinavia to Sicily for eight months in 2016.2017. Charles Dickens wrote the great line that shook the world: "Please, Sir, I want some more!" and this production takes up his challenge to give justice to those who live in poverty. As the rich get richer and the poor poorer, what could be more relevant than Dickens masterpiece? It has only ever received good reviews and thrilled a wide range of audiences.
Pressestimmen
“Oliver Twist is an extraordinary piece of theatre, brilliantly performed.” (Japan Times)

“TNT represent one of the most interesting developments in British theatre.” (The Guardian)